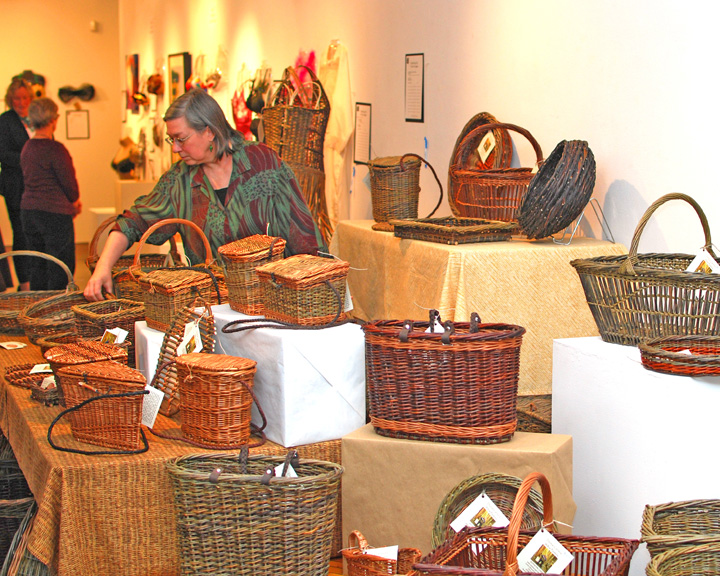 New growth in the willows including a new row just

Back in April we celebrated Katherine reaching the

Happy Mother’s Day! Here are some of the bassine

Recent basket Katherine made for an equestrian to