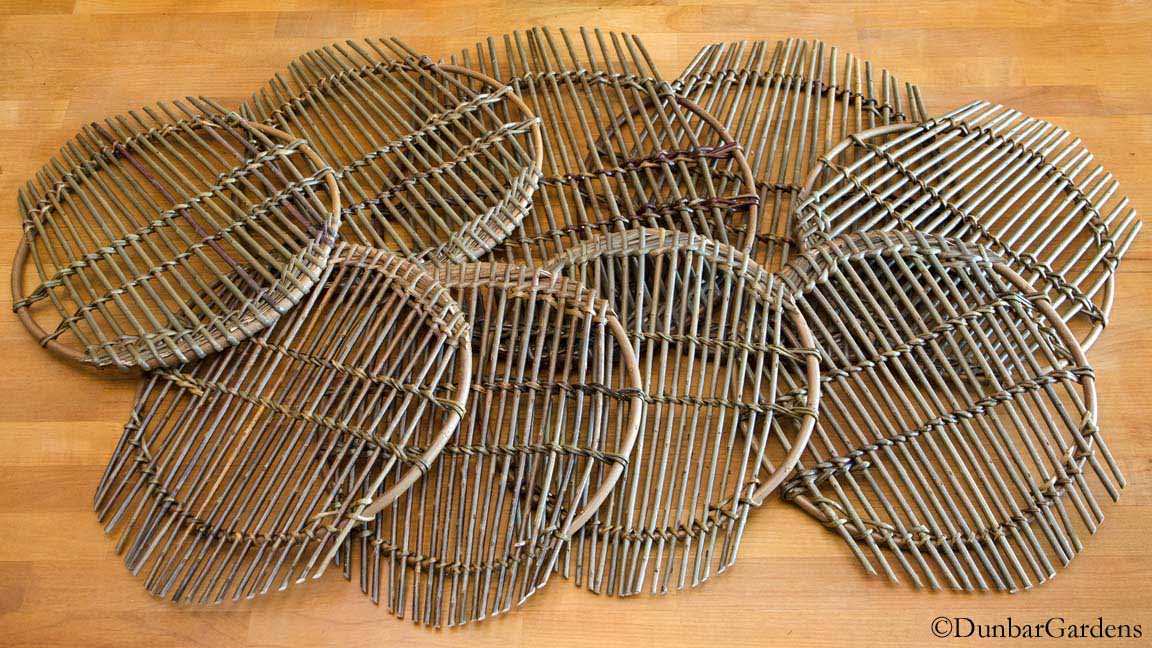 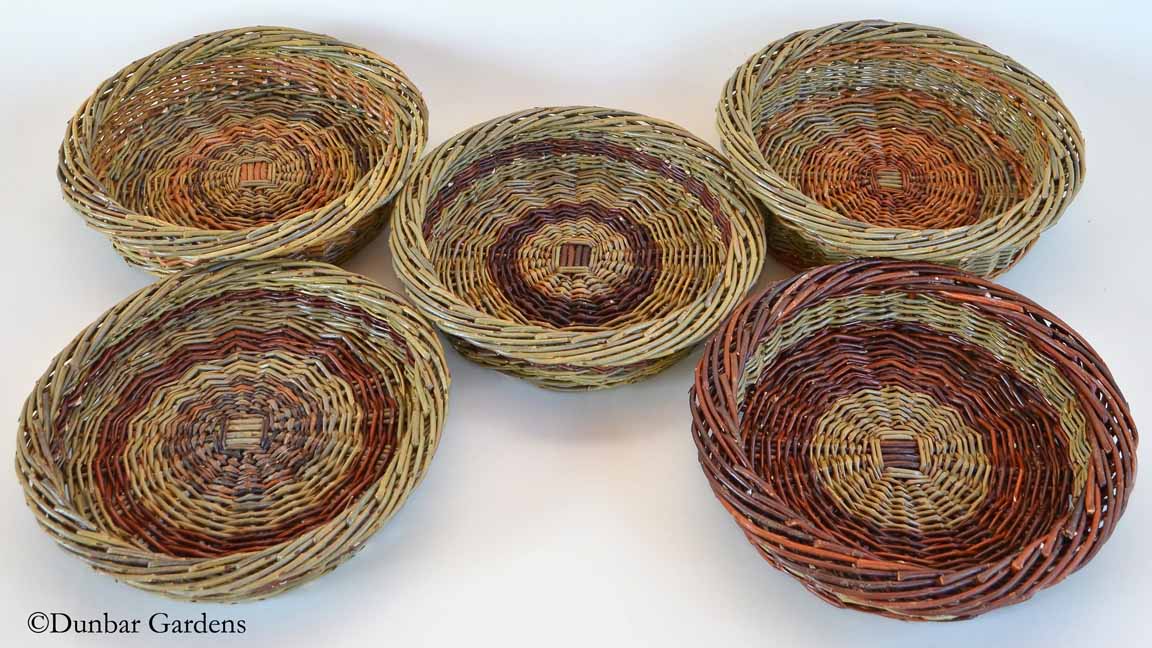 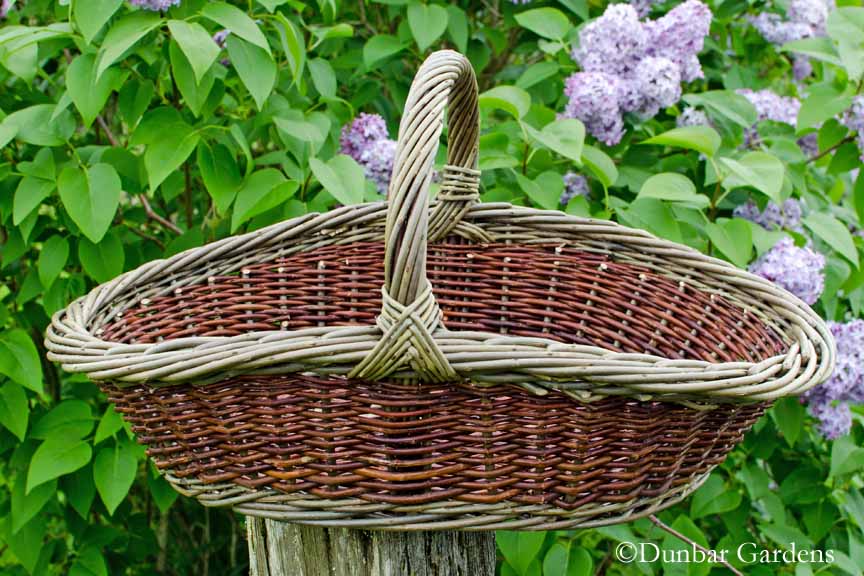 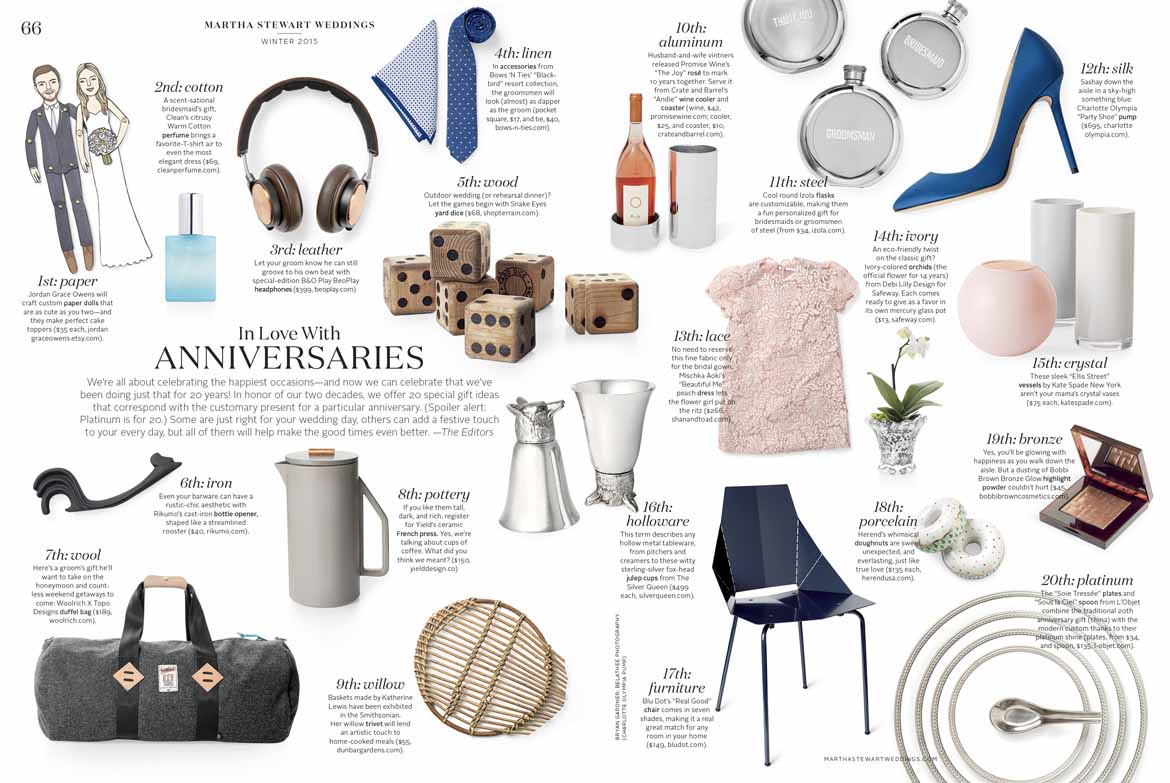 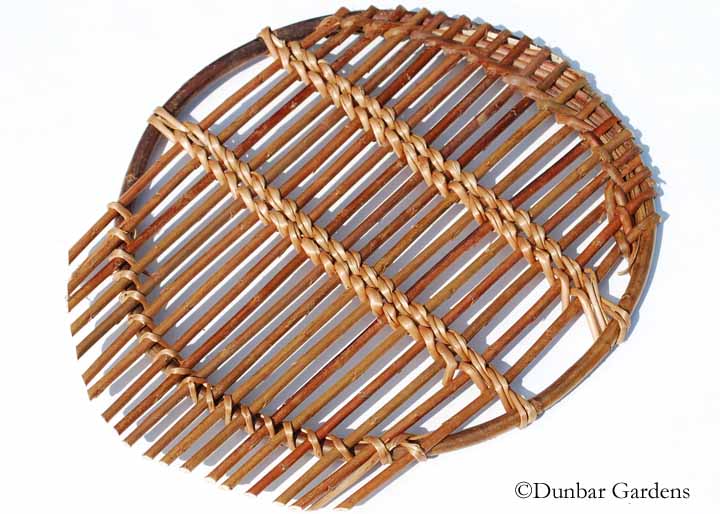 Some fresh radicchios from the garden including Tr

Katherine getting some willows out of the soaking

Lovely colors on this recent garden basket made by