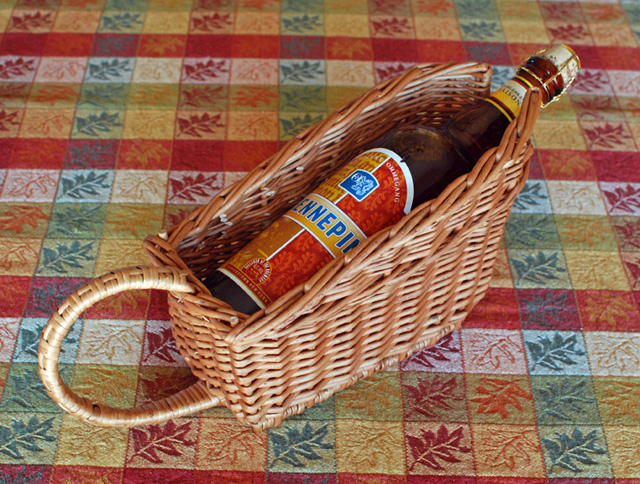 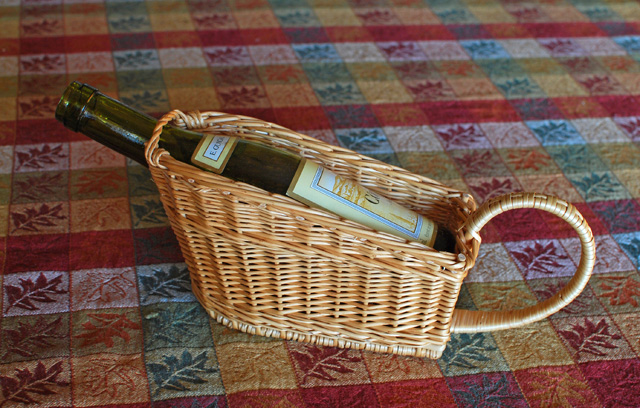 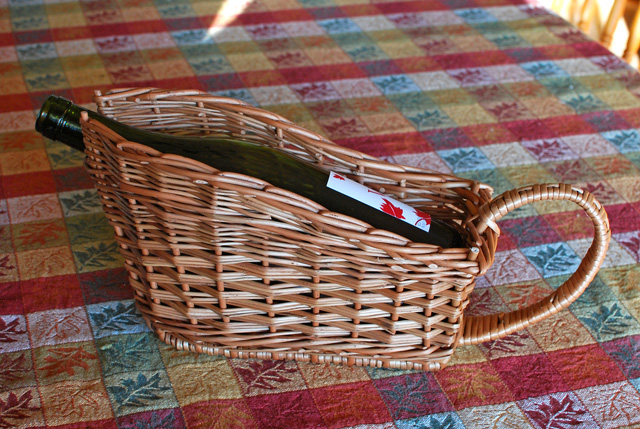 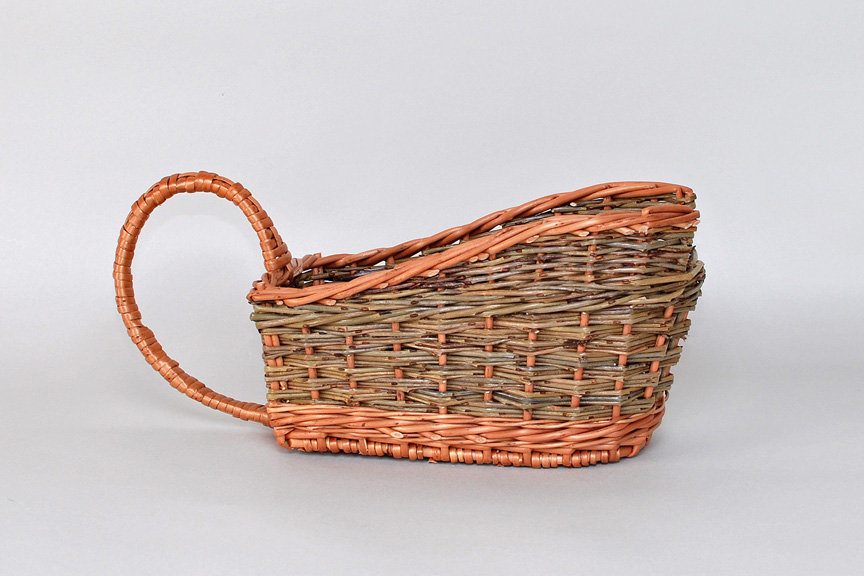 A Friday flashback to 2011. We just saw that the f